Situated in the heart of the Corrèze between villages of character such as Pompadour, Uzerche, Treignac or Ségur-le-Château and halfway between Brive-La-Gaillarde and Limoges, the Camping de la Vézénie in Lubersac invites you to enter a territory rich in its gastronomy, its heritage and its omnipresent nature.

From the Camping de la Vézénie, everyone will be able to discover our beautiful region through its gastronomic assets with the Golden AOP apple or Limousin meat, its heritage such as the Castle and the National Stud of Pompadour, the remarkable villages of Ségur-le-Château and Uzerche, or the unsuspected Chartreuse de Glandier.

But its greatest wealth has yet to be discovered, and what a wealth! The Corrèze abounds in unique and preserved natural sites. From lakes to waterfalls, from peat lands to forests, a thousand paths criss-cross landscapes, that are often thousands of years old. 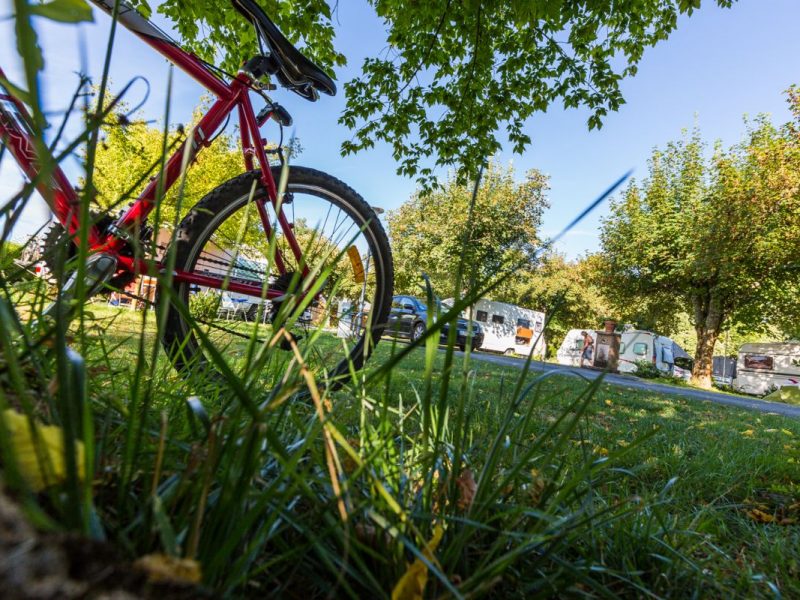 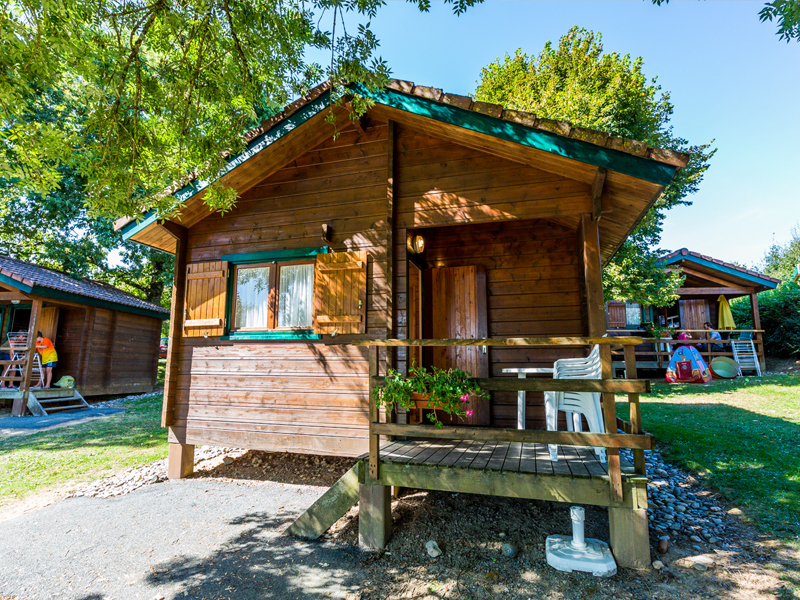 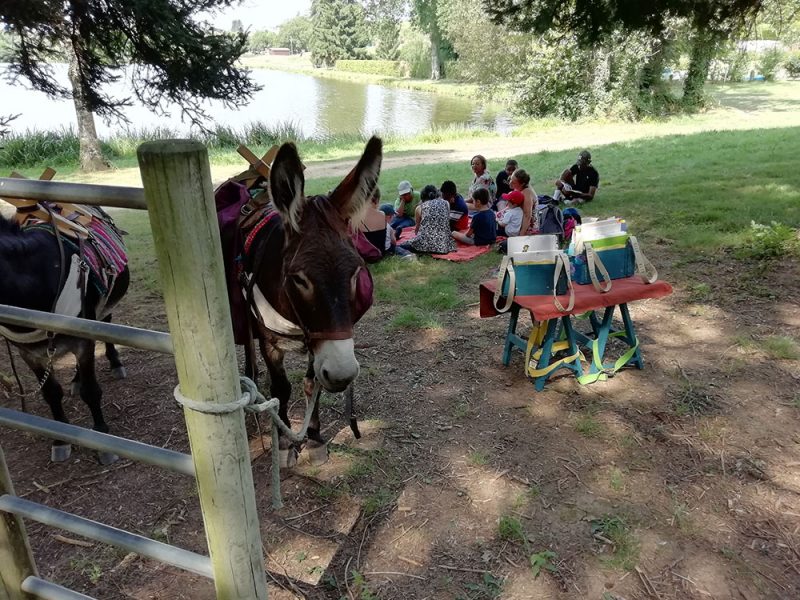 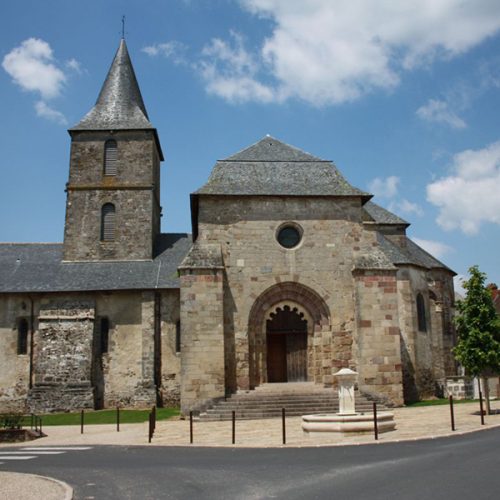 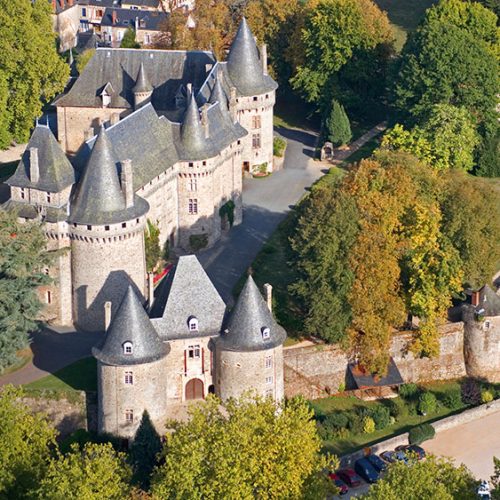 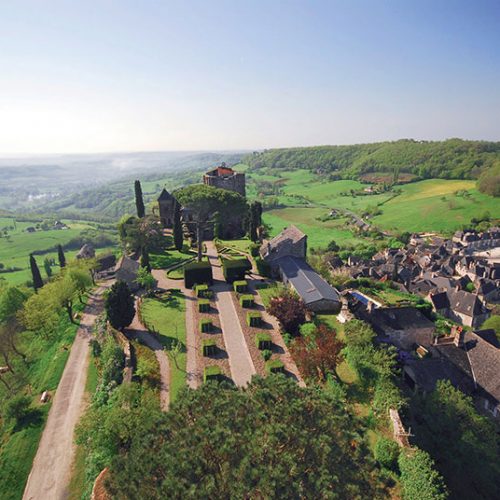 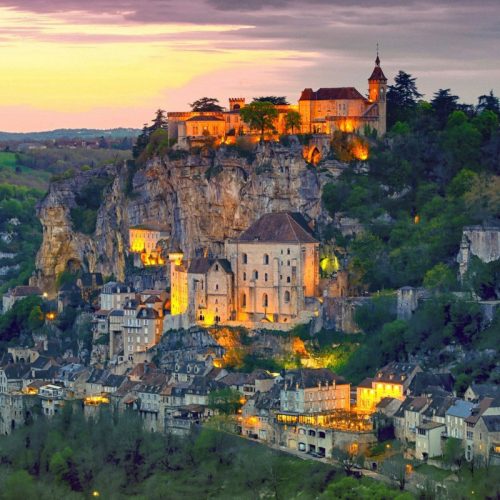 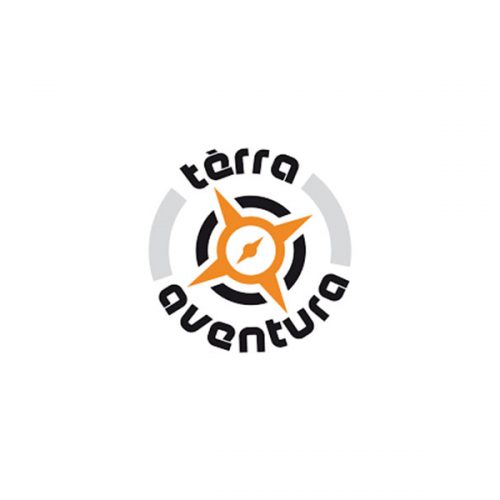